Risk is an inherent feature in our lives: car accidents, illnesses, fires, etc.

Some of us have the financial means to bear these risks alone while others do not.
Insurance in Islam and generally speaking is a means of transferring financial risk to another party that is more willing and able to bear it.

Imagine you are walking around carrying a sack of rocks on your shoulders. The rocks weigh heavily on you and you’d prefer not to have to carry them around. You encounter someone who is much stronger than you and has a greater willingness to carry rocks. You arrange with this person to carry some of your rocks in return for a fee you agree to pay them.
Such is insurance.
Insurance allows you to offload part of the weight of your risk to another party who is more willing and able to bear it.
Typically, insurance works as follows:
The insured pays an “insurance premium” periodically to the insurance company.
In return, the insurance company is obligated, if a specific event occurs such as a car accident or death, to provide remedial payments up to an agreed-upon amount.
Many Muslim scholars have deemed conventional insurance contracts to be prohibited in Islam.
I will attempt to address the objections commonly cited by these scholars below: 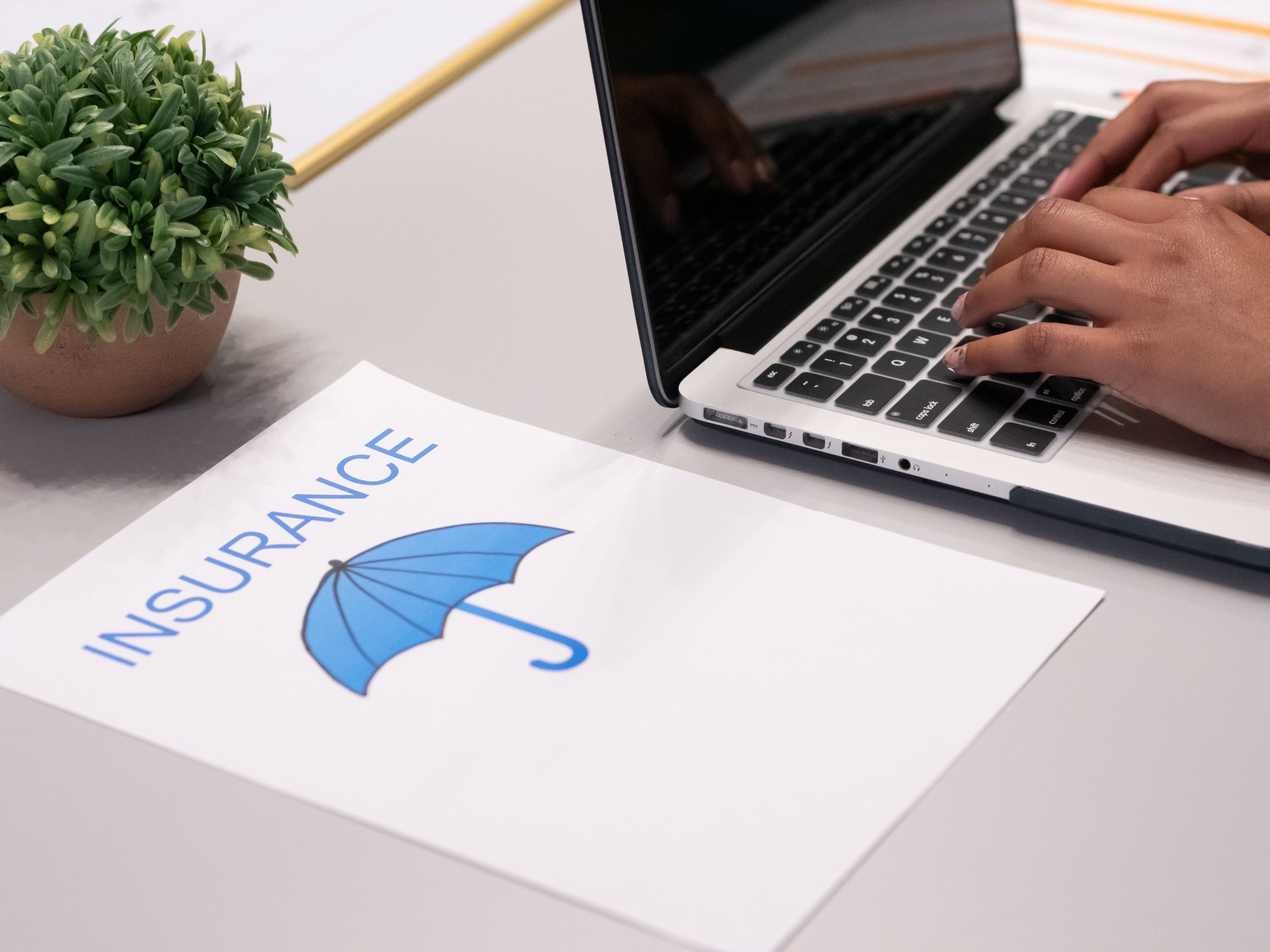 1- There is a high degree of ambiguity regarding the outcome of the sale of an insurance policy. The insured and insurer may or may not benefit from the insurance contract.

While it is true that the monetary benefit for the insured may never be realized, there is the non-monetary benefit that is realized immediately.
The insured gains financial protection from the threats they became insured against.
If you hired a security guard, the benefit you get from your hire, and the money that is owed to the security guard is not contingent on that security guard actually stopping a criminal. Their value is realized the moment they stand guard through the added protection they cause you to have.
A security guard may stand guard for years and never thwart a crime. Alternatively, they may stop a robbery and save their employer thousands of dollars on their very first day.
In either case, the employer gained protection and the security guard is owed their wage.
Once one understands that the object of sale and purchase in insurance in Islam is protection, not an amount of money, they are better able to assess Shariah compliance.

2- The contract contains excessive risk and can be considered gambling.

Isn’t the opposite true? Isn’t it more of a gamble not to have insurance when faced with very real risks such as medical expenditures and car accidents?
Ask yourself the following question: Is it more likely for someone to experience financial ruin because they had insurance or because they didn’t have insurance?
Gambling is prohibited in Islam because it’s meant to provide entertainment but frequently causes financial hardship and ruin for players. Is this the case with insurance?
People choose to buy insurance because they have a need for financial protection from some of the real risks present in their lives.
Further, when was the last time you heard of someone experiencing financial hardship or ruin because they were addicted to buying insurance?
Quite the opposite, many people experience financial ruin because they didn’t have insurance when they needed it.
Perhaps the reader knows someone close to them who has gone through such hardship.
Insurance is certainly not a form of gambling, although not having insurance in some cases may be.

3- It involves interest (Riba) because the money paid out by the insurer may exceed what the insured paid in premiums.

I wasn’t sure if I should respond to this one since it is so misinformed and reflects a serious misunderstanding of what interest (Riba) is.
Unfortunately, I heard this argument enough times that I felt obligated to respond. Let’s start with a definition of interest. Interest arises with a contractual obligation that a lender’s money return to them with an increase.
This increase is called interest (Riba) and is what is prohibited in Islam.
In insurance we neither have a loan nor do we have a contractual obligation for any party to return more than what they received.
Interest has nothing to do with anything here.
If this is still unclear I refer you to 3 ways to identify Riba.

4- Insurance pits the well-being of the insured and insurer against one another.

This argument assumes that people’s desires are dictated solely by money.
Just because I have medical insurance doesn’t mean I want to become ill.
Do you know who else wishes me health?
The insurance company.
The same holds true for car insurance.
Just because I have car insurance doesn’t mean I want to get in an accident.
One might say that life insurance can tempt the beneficiaries to wish ill on the insured, but you could say the same about inheritance in general.
In the majority of cases, even when talking about life insurance, the insured, insurer and beneficiaries are hoping for the same thing: the well-being of the insured.

5- Insurance companies invest their money in interest-bearing products and pay their customers from the proceeds of such investments.

As a customer of commercial insurance in Islam, I am responsible for the permissibility of the product I am buying.
I am not responsible for the permissibility of the company’s other sources of income.
If you’re only allowed to buy products from companies whose entire revenue and operations are interest-free and shariah-compliant I don’t think you’re going to have many products to choose from.

In conclusion, I find that “traditional insurance in Islam”:

Based on this I find that insurance in Islam is permissible and if you’re convinced with what I’ve said I encourage you to get insured against the major risks in your life especially health, automobile, and life insurance.