Is Bitcoin (BTC) Halal to invest in? 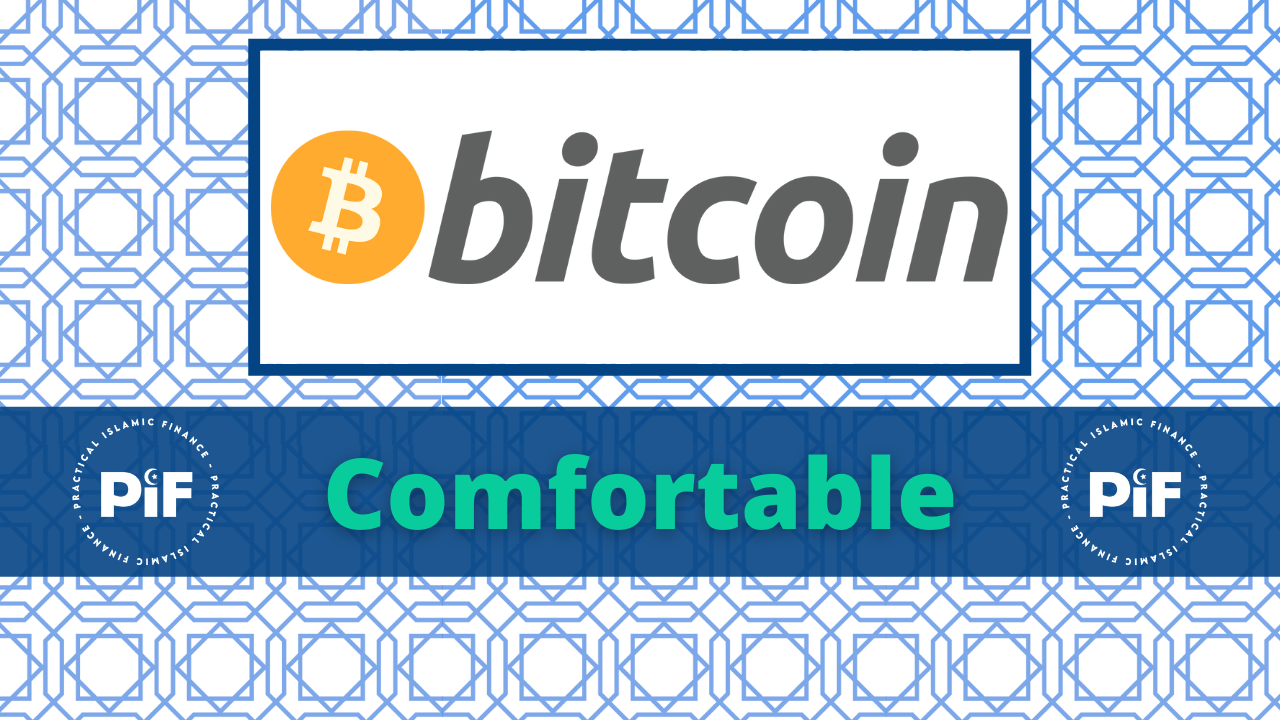 Pre-mined Supply (Coins that were created before the currency is publicly launched): 0 Coins

What purpose does Bitcoin serve/intend to serve?

Bitcoin was created by Satoshi Nakamoto, a pseudonym for an individual who remains unknown to this day.

According to Bitcoin’s white paper, Satoshi intended to create a purely peer-to-peer version of electronic cash which would allow online payments to be sent directly from one party to another without going through a financial institution.

The value of eliminating the need for mediation by a financial institution between transacting parties according to Satoshi is that:

“The cost of mediation increases transaction costs, limiting the minimum practical transaction size and cutting off the possibility for small casual transactions, and there is a broader cost in the loss of ability to make non-reversible payments for nonreversible services. With the possibility of reversal, the need for trust spreads. Merchants must be wary of their customers, hassling them for more information than they would otherwise need. A certain percentage of fraud is accepted as unavoidable. These costs and payment uncertainties can be avoided in person by using physical currency, but no mechanism exists to make payments over a communications channel without a trusted party.”

As of September 7th, 2021, Bitcoin became legal tender in El-Salvador. Many stores and websites have started accepting Bitcoin as a payment option as well.

Perhaps unanticipated by Satoshi, rather than being used in transactions for goods and services, most investors nowadays see Bitcoin as a store of value similar to Gold. In fact, Bitcoin is often referred to as Digital Gold.

This is the result of Bitcoin’s code limiting the total number of Bitcoin’s that can ever be minted to 21 million. With no central authority able to change this restriction, many investors see Bitcoin as having what traditional currencies do not, i.e. incorruptibility.

Bitcoin’s use in illegal activities

In order to bypass the need for a central source of trust like a bank, Bitcoin transactions can be seen by the public. That is, the public can see that someone is sending an amount to someone else, but without information linking the transaction to anyone.

Due to Bitcoin’s inherent privacy, some groups have used Bitcoin to partake in illegal transactions.

Bitcoin’s intended purpose as a peer-to-peer means of payment that eliminates the need for a trusted third party to verify the transaction is not inherently haram. To the contrary, one can argue this feature is supported by shari’a since it causes benefit for the transacting parties in the form of lower transaction fees and less opportunity for fraud.

Bitcoin’s popular use as an incorruptible store of value is supported by shari’a since it prevents central banks from unjustly diluting the purchasing power of people’s savings through issuing more currency.

From the aforementioned, Practical Islamic Finance is comfortable with Bitcoin from a halal perspective.

Does Bitcoin promote the use of interest-bearing debt?

Unlike traditional currencies, which for the most part are created from interest-bearing debt, Bitcoin is not.

In fact, Bitcoin is structurally unsuitable for use as a currency in an interest-based economy since interest-bearing loans require an increase in the number of a currency over time whereas the supply of Bitcoin is capped.

Bitcoin is less supportive of interest-based economics than the majority of traditional currencies.

Governance refers to the incentive structures and the overall intended ecosystem surrounding a cryptocurrency.

Generally speaking, it is harder to corrupt systems that are decentralized. This is because decentralization makes it difficult, and sometimes impossible, for a corrupting influence to affect all points of influence simultaneously.

A node is a computer connected to the network that holds the blockchain data for others to be able to use and download. This requires that all the blocks ever produced be downloaded.

Blockchains with larger blocks will require more expensive hardware to host blockchain data meaning there will be fewer people capable of hosting nodes which lowers decentralization.

The more mining power an entity has, the more leverage it can exercise over the ecosystem. Commonly called a 51% attack, if one actor controls over half of the block creation, they can take control of the currency itself.

Mining power is measured in hash rate and refers to the speed that a miner is able to calculate the algorithms required to mine a block.

Currently, the largest holder of Bitcoin is Binance with over 250 thousand coins. This amounts to about 1.5% of the total supply.

A major point of concern for Bitcoin is the amount of energy required to run the network. The difficulty of mining scales up over time in order to make sure that only one block is produced every ten minutes.

This has caused the total power required to run Bitcoin to increase significantly over the past decade, surpassing the energy consumption of smaller nations like Sweden.

On top of that, mining hardware becomes obsolete quickly and often can only be used for Bitcoin mining so it produces high amounts of electronic waste.

To address these concerns, miners are switching to renewable energy, according to Forbes, 39% of the energy used for mining is from renewable sources. Some companies have sprung up in order to take this issue head-on by developing efficient solutions to mining and utilizing clean energy.

Bitcoin allows anyone in the world to have access to a currency that is not controlled by any central power offering tremendous utility for those stuck in a hyper-inflated economy.

Bitcoin’s governance structure is in line with the spirit of shari’a since it makes corruption and fraud extremely difficult.

While Bitcoin’s environmental cost is high, it is unclear whether the parts of the traditional banking system which Bitcoin replaces are more or less friendly to the environment.

Overall we find Bitcoin’s benefits to be substantial and the cost of these benefits on the environment to be decreasing with time as more renewables are developed and used.

From Bitcoin’s intended purpose, being structurally unaccommodating to riba, and its positive ESG rating, Practical Islamic rates this cryptocurrency as:

Comfortable to invest in from a Halal perspective.

You can follow the PIF crypto portfolio, managed by the author of this article, by becoming a member here