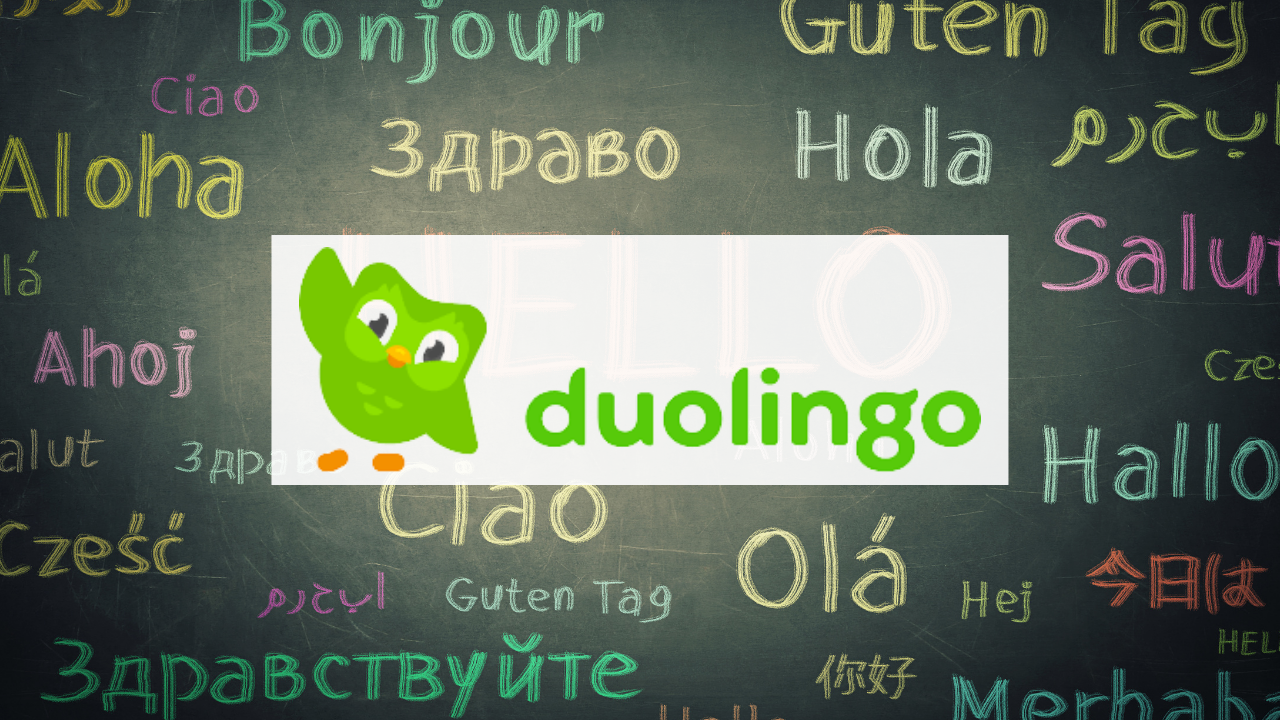 Duolingo (NASDAQ:DUOL) is a language-learning website and mobile application that currently offers 97 courses in 40 languages. They are in the education technology (edtech) sector, headquartered in the USA. With over 40 million monthly users, they are one of the leading learning platforms in the space. As of July 28th 2021, Duolingo became a publicly-traded company.

How did Duolingo get started?

Duolingo launched in 2011 with the initial aim of teaching its users a foreign language so that they were able to begin translating complex sentences. The co-founder and CEO, Luis von Ahn, was one of the developers behind CAPTCHA and ReCAPTCHA, the latter of which was acquired by Google in 2009. Duolingo raised $3.3 million in funding in its Series A first-round, which included author Tim Ferriss and actor Ashton Kutcher as investors. Before even launching to the public, they amassed a waiting list of around 500,000 people.

The company has grown its monthly active users by around 50% per year since its inception. It saw a spike in growth during 2020 as a result of many users taking up a new language during lockdowns around the world. Growth has since slowed to pre-COVID levels.

As more people are becoming globalised, the language market continues to grow. The global language learning market is currently valued at $9.16 billion and is expected to grow at a rate of 10.65% annually. This means by 2026 it could reach $20.21 billion.

By combining technology, with the use of effective methodology, Duolingo has inspired growth in the market.

That said, to maintain growth, the company needs to come up with new ways to keep customers engaged.

Duolingo has continued to think out of the box in terms of ideas for building its customer base. In the past 10 years of operation, they have focused on positioning themselves as a creative leader in the sector. According to organisations such as Forbes, CNET, and PC Mag, Duolingo is considered one of the top three language learning apps. They were also named No. 44 on Fast Company’s “The World’s 50 Most Innovative Companies” list in 2018.

The application has a very simple, easy-to-use interface, which gamifies the user’s experience, and makes it fun to learn a new language. The company is on-trend and is popular amongst all ages.

In 2020, they launched Duolingo ABC, a free English literacy app for children ages 3 to 6. Free from ads, the app was targeted to help parents working remotely and homeschooling their children.

The Duolingo English Test (DET) is another example of Duolingo’s innovative streak. Many universities and other institutions globally require non-native English speakers to have a certification that proves they know English. A popular exam taken by international students is the International English Language Testing System (IELTS). Billions of dollars are spent by people around the world to prove they are proficient in English. Duolingo has tapped into this market by offering an English proficiency exam called Duolingo English Test (DET). The exam is currently accepted by over 2,000 universities and institutions worldwide. They expect that this segment of the business will continue to grow as more institutions begin to accept the DET as a global standard.

I personally started using their mobile app in April 2020 to learn German, and have used the app daily since. In that time, I have been impressed with their continuous methods of keeping me engaged as a user.

How does Duolingo generate revenue?

In its first earnings results since becoming a publicly listed company, for  Q2 of 2021, the company had an increase of 47% in revenue, and their total bookings were up 30% compared to Q2 2020. The company has almost doubled their research and development costs, which indicate that they are investing in expanding their business to meet the needs of current and future customers.

Duolingo is debt-free and has been that way for the past 5 years. They are in a good financial position and have enough cash to cover more than 3 years of expenses if they maintain their current positive free cash flow level. The company is not yet profitable as they are reinvesting profits back into the business. Despite running at a loss, Duolingo brought in $161.7 million in revenue in 2020. The company currently has a market capitalisation of ~$5 billion.

Is Duolingo a good buy?

Identifying good companies is only half of investing. The other half is finding them at a good price. Duolingo is currently trading at what I would consider a rich valuation. The hype around the IPO, combined with the spike in revenue in 2020, has resulted in Duolingo trading at 31 times its revenue from 2020. The average revenue multiple for the tech industry in the US is around 6.1x. Typically, a high ratio indicates that the company is expected to have higher future growth. In the case of Duolingo, the growth reflected in its current valuation seems to be based on an assumption that the company grows at the same level it did in 2020. I don’t think this is likely.

Accordingly, I’m going to be waiting on the sidelines for this stock until its price-to-sales ratio is closer to its peer competitors at around 17x its revenue.

Disclosure: The author currently holds no positions in Duolingo stock.

PIF Disclosure: The above article is not to be considered investment advice, does not represent PIF official stance and only represents the personal views of the article’s author.