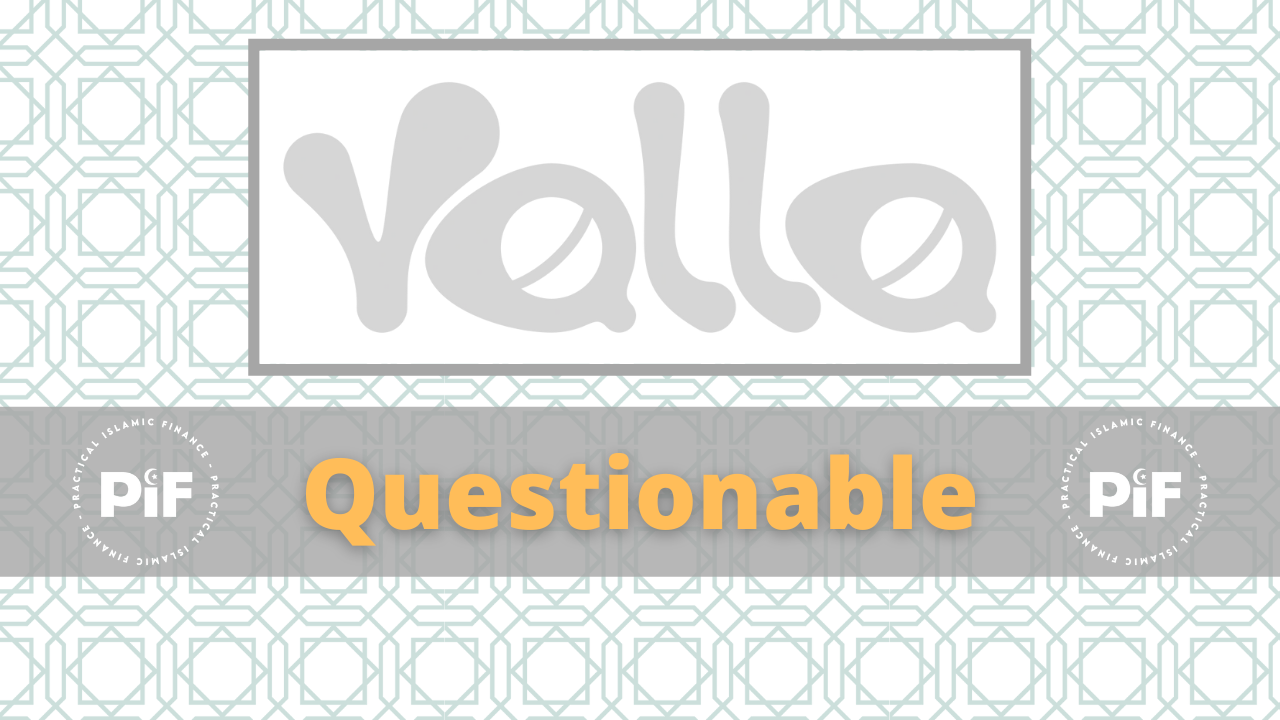 How much of Yalla Group’s revenue comes from haram?

The company earns its revenue from the following revenue sources:

Includes revenue generated from the sale of virtual currencies and membership costs on their Groupchat platform.

Includes revenue generated from the sale of virtual items and upgrade services on games hosted through Yalla’s platform.

The contributions from each of Yalla Group’s revenue segments in their 2020 annual report were as follows:

None of Yalla Group’s revenue comes from anything inherently haram.

Does Yalla Group rely on interest to operate?

What is Yalla Group’s Environmental, Social, and Governance (ESG) impact?

According to a report released by The Bear Cave, a publication that specializes in exposing corporate misconduct, Yalla claims to have over 18 million monthly active users, but the company has only 134 followers on Twitter, 217 followers on YouTube, and 343 followers on Instagram.

In addition, the company claims to be based in the United Arab Emirates, but its mailing address, management, investors, and 95% of its office space are in China.

In response to these allegations, Yalla Group quickly dismissed the claims stating its reports contained numerous errors and misleading claims. Two days after the allegations Yalla initiated a buyback of up to 150 million dollars.

As of now, there is still an active investigation into the company and no official conclusions have been made.

It is unclear whether Yalla Group’s net ESG impact is positive or negative.

Questionable to invest in from a halal perspective.

Justification for our rating

The severity of claims made against Yalla Group are substantial and there is significant evidence pointing towards fraud. On top of all of that, they do not have a deep history to pull from, making it hard to determine their legitimacy. We will check for a resolution to the accusations brought forth and change the rating accordingly. Until then, Yalla will remain questionable to invest in from a Halal perspective.