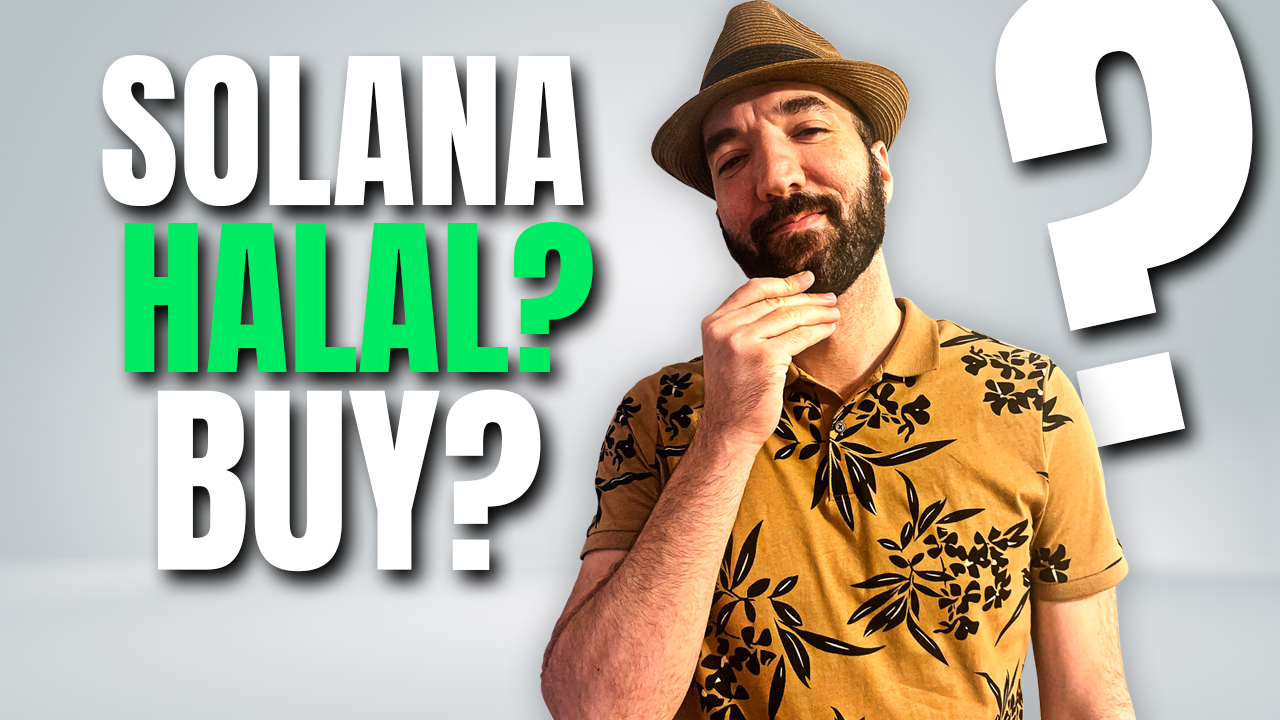 The value of Solana rose two hundred times faster than the value of bitcoin in the first nine months of 2021.

This brings up two distinct thoughts:

This article will give you my answer to the second question as of today.*

*Not investment advice, be sure to do your own due diligence, never invest money you can’t afford to lose, you know the drill.

Note: You can follow my crypto portfolio move-for-move by becoming a premium member here.

Solana is a programmable blockchain which, according to Solana’s founder, started with a vision:

“to build the cheapest, fastest, most censorship resistant network..”

Smart contracts are basically decentralized programs that execute automatically with no central authority controlling their execution.

One example implementation of this could be a Youtube-like service without Youtube the company acting as the middleman between content creators and consumers.

A legitimate question one may ask about Solana is:

What makes Solana unique compared to all the other blockchain projects out there?

This brings us to the topic of Solana’s advantages…

There are two primary features that Solana likes to advertise:

Solana claims it is the world’s fastest blockchain and transactions on its blockchain will remain less than $0.01 for both developers and users.

This solves a huge problem that Ethereum users suffer from where transaction fees have reached as high as $70 per transaction at one point.

To understand why Ethereum fees are so expensive especially when compared with those of Solana, it’s useful to know that with blockchains, transactions are stored in blocks. Hence the name.

The transactions that get stored first are the ones that pay the highest fee.

So the cost of a transaction is a function of how much competition there is for the available space in the blocks.

Imagine a train station. To increase the number of passengers served, you can either make the train capacity alot larger or make the rate at which trains are reaching and departing the station faster.

Similarly, you can increase the capacity of a blockchain and reduce the transaction cost by either increasing the space in each block and/or increasing the rate at which new blocks are created.

Comparing the time to create new blocks for Solana and the capacity of each block with those of Ethereum, you quickly realize why it’s much more affordable to use Solana than Ethereum.

Ethereum is expected to become much more competitive after the much anticipated Ethereum 2.0 update.

How much more competitive and when exactly will the Ethereum 2.0 update finish is still unclear.

As an investor, Solana’s advantages don’t really mean much to me if they aren’t accompanied by traction that can validate these advantages and prove that people actually care.

There are over 400 projects built on Solana’s network. You can see a list of these projects on Solana.com/ecosystem

What’s more, $USDC which is one of the most popular stablecoins and can always be redeemed for $1 U.S. dollar,  is now integrated natively on Solana.

This means crypto traders and developers can use USDC on the Solana blockchain.

Another project called “Phantom” which is a Solana wallet built for DeFi & NFTs claimed it had just crossed 400,000 weekly active users only six months after its launch with no sign of slowing down.

So Solana’s real world applications are growing in number and diversity at a fast pace which makes me as an investor very interested.

Solana’s monetary policy can be summarized by the following statement from the Solana foundation which is that:

As more projects join Solana, the demand for its SOL token should increase and cause its value to appreciate.

As of the date of shooting this video, Solana has a market cap of close to $40 billion dollars.

So I think its reasonable to expect a 2-10X growth potential from here for Solana.

Specifically for Solana one must consider the relative youth of this blockchain having been launched in April 2020 and what this means in terms of its technology not being thoroughly tested yet.

This youth and inexperience was on display on September 14 2021, when the Solana blockchain went offline for approximately 17 hours after an attack flooded the network with transactions.. The network was successfully brought back online early on 15 September.

Keep in mind, the goal of Solana is to create the best censorship resistant network and that’s likely to attract the eyeballs of, you guessed it, censors.

Not to mention, generally speaking, Investing in cryptocurrencies is highly speculative and the market is largely unregulated. Anyone considering it should be willing and prepared to lose their entire investment.

I guess the argument that could be made against holding SOL, which is Solana’s cryptocurrency, is that many decentralized finance applications are built on Solana and these daaps may use interest.

The counter argument to this is: holding Sol is bad compared to what? The U.S. dollar?

Is the U.S. dollar less associated with companies and banks that use interest?

So I can’t really see an argument for why holding Solana’s tokens would be somehow worse than holding U.S. dollars or any other fiat currency for that matter.

As for Solana’s the blockchain, I think decentralization will be a very powerful theme of the future and it will be good or bad depending on what we decide to use it for.

It’s imperative that Muslims are a part of developing their own Daaps on powerful blockchains like Solana so that we can have a say in what the future looks like and try to steer it for good.

With all the bad that has come with the internet, alot of good has come as well. I think the same will be true about blockchain technology.

That said, good will only be brought about to the extent that good people decide to engage with it. The prophet peace be upon him teaches us:

If we see a technology that is being used for something objectionable, instead of shunning the technology altogether let’s instead try to use it to build good.

Will I be buying Solana?

Yes. I will be buying. In fact I already did.

However, I recognize the risks of this investment so I didn’t go overboard with my allocation.

If you’d  like to follow my crypto portfolio, move for move, then be sure to become a premium member of Practical Islamic Finance here.

Also, if you use this link to sign up to Coinbase (which is where I bought my Solana), you will get $10 dollars when you buy or sell $100 in cryptocurrency.